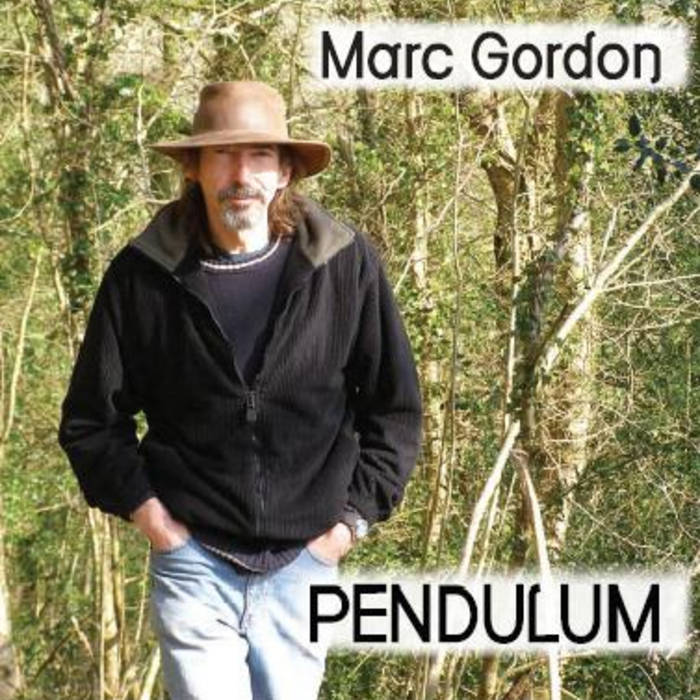 Marc Gordon is a guitarist, composer and guitar coach living in the magical Teifi Valley in West Wales. Is involved in the rich local musical scene, where he teaches and mentors pupils of all abilities, ages and genres as well as providing arrangements and support music for singers & songwriters.
Marc has been playing and performing for a long time both as a soloist, in a broad spectrum of styles, and in Welsh & Irish Folk, Blues, Jazz, Soft Rock/Pop bands & duo’s. The last six years has seen Marc focussing on composing, arranging and performing his own descriptive solo pieces; of nature, and ‘portraits’ of people he
meets, where he uses the vitality of music to communicate images and emotions to his audience.
As he enjoys ‘fresh’ music, many of his pieces are primarily improvisation around a concept framework, which means that no two performances are exactly the same. So you can either get involved in discovering the images his music provokes or just chill-out and enjoy.
When asked to categorise his music Marc struggles to identify a genre that suits, as his special style embodies Classical, Jazz, Folk, Blues and Rock. His coach suggested "Isomorphism" as his music provokes involvement in his imagery and allows space
for you to explore your own images and emotions.

Thanks to Annette Ecuyere of Wordzworkwales for her support, coaching and mentoring to get this CD recorded and published. Thanks also to Jeremy Cluelow and Dave Sutherland for their permission to use their photos.
And finally thanks to Jon Turner of ‘The Back Bedroom Studio’ for a
wonderful job of the final mastering of my recordingsand Liz of Mad Apple Designs for the artwork.

Bandcamp Daily  your guide to the world of Bandcamp